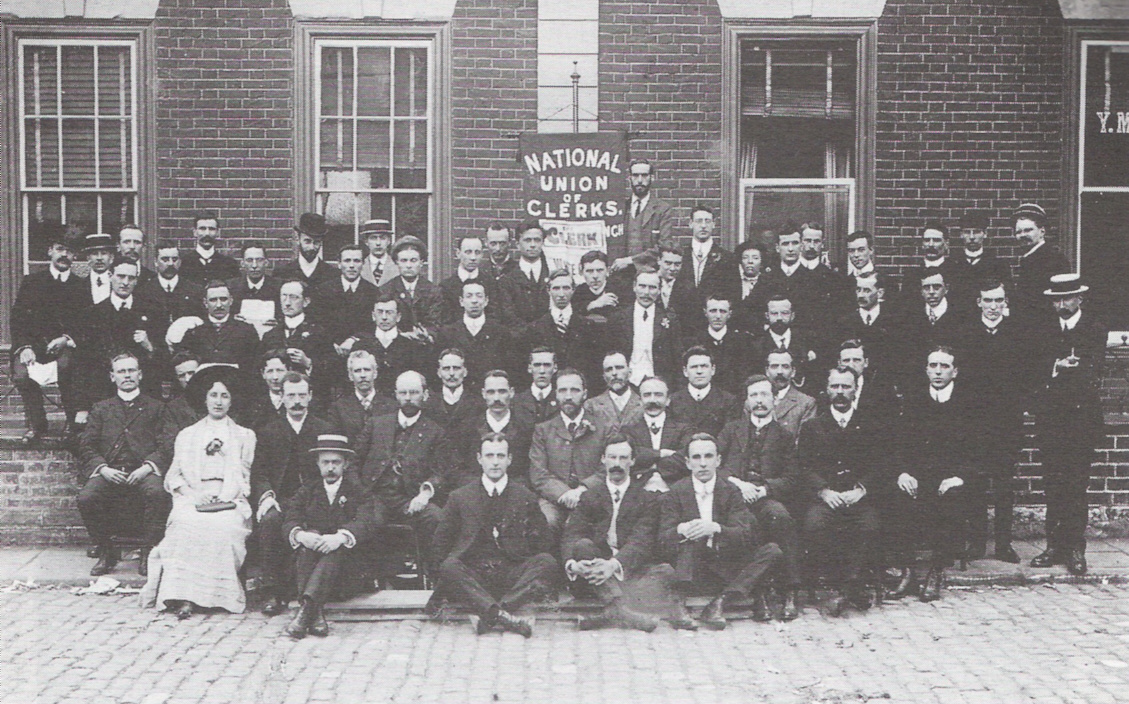 There have been numerous interesting and important industrial disputes. Here are some striking stories from the front line.

Stonemasons’ strike halts work on Nelson’s Column, 1841
When builders took exception to a foreman’s insults, work came to a stop in Trafalgar Square and at the Palace of Westminster.

General strike for the People’s Charter, 1842
The strikes that swept across much of the country in 1842 and grew into perhaps the first “general strike” ever to take place.

Crystal palace glaziers strike, 1850
Glaziers working on the construction of the crystal palace for the Great Exhibition halted work for more pay.

Chocolate workers’ strike, 1890
The sweet story of a strike that boosted the growth of women’s trade unionism in late Victorian England.

Marie Lloyd and the music hall strike, 1907
When some of the best paid entertainers in Edwardian showbusiness backed their lower paid fellow performers.

Hairdressers down scissors, 1918
This is the story of the great hairdressers’ strike of 1918 which brought London barber shops and hair salons to a halt. 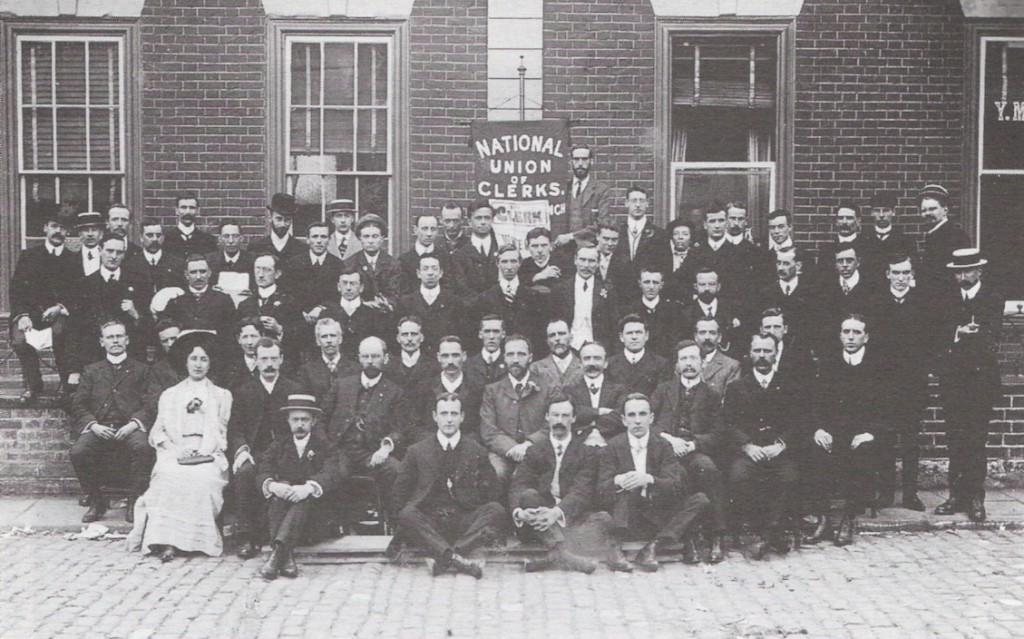