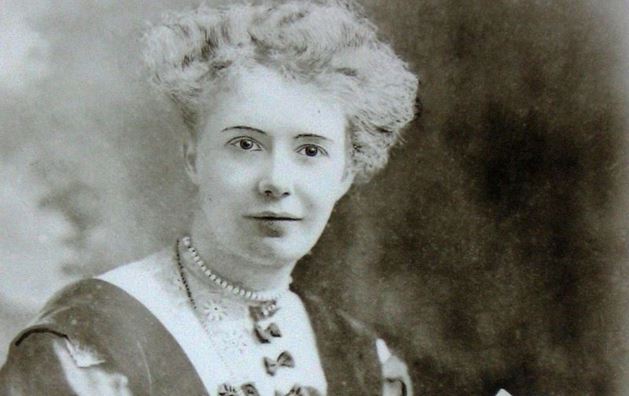 Some extraordinary and dedicated people have passed through the trade union movement. The stories of their trade union lives are told here.

Robert Applegarth (1834-1924): general secretary of the Amalgamated Society of Carpenters and Joiners.

John Gast (1772-1837), leader of the Thames shipwrights and a prominent figure in radical politics.

Anne Loughlin (1894-1979), the first woman president of the TUC in 1943 and general secretary of the National Union of Tailors and Garment Workers.